For over a decade we were joined at the hip. Not a day went by when we didn’t talk on the phone…at least once.

While nothing went terribly wrong, and no hurtful words were exchanged, the void was vast beyond bridging.

I felt tossed away.

Erased as if I had never been.

Perhaps you’ve felt that way at some point in your life. It’s a hard dis-ease to define. To put your finger on and say, “Yes, that’s where it hurts.”

For me, it was niggling ache. A phantom pain that shot straight through at unexpected times.

Why was I having trouble letting go? Why were my feet stuck in the sucking mire of memories. Me…the woman who taught others how to leave the past behind. “This one thing I do; forgetting what lies behind and reaching forward to what lies ahead.”

Yep. I memorized it. I taught it. I flashed it on the screen in power point Technicolor.

But there was this…

I was reading a book by Canadian, Mark Buchanan: Your God is Too Safe

(What is it about these amazing Canadian writers?) As he was sharing about how wounds can heal or hurt (yes, heal), he diagnosed my heart-sickness with one fell swoop of the pen. That “thing” I had been struggling with but unable to define.

My own deepest heart wounds have been inflicted by people who never set out to hurt me. It was worse. At some point they stopped even caring that what they did would hurt me. I became beside the point. My existence ceased to matter. The importance I believed I occupied in the heart of the other, the place of cherishing I thought was reserved for me turned out to be a myth.

Just as clearly as a physician who delivers the diagnosis, Mark laid bare the crux of my problem:

I became beside the point.

My existence ceased to matter.

For me, it was the worst kind of pain. A malignancy that spread and gnawed on other areas of my life.

Now that I had a diagnosis–now that the dis-ease had a name, I was faced with a choice. That’s what God does, you know. He doesn’t reveal a soul-sickness just for revelation sake. It is always to bring healing…repentance…to help make you well.

When He  reveals an infectious soul-sickness, one that you’ve never noticed or been able to define before, it is as if He is saying, “Now is the time.”

Now is the time.

Jesus understands what if feels like to be of “no consequence” to someone (many someones) that He loves.

Your arrow of pain shoots straight through the heart, comes out the other side, and finds it’s mark in the pierced hands of Jesus, the pierced side of Jesus, the broken heart of Jesus that burst into. “By His wounds we are healed.”

He gets it. He wants you to let Him take it.

Let it go—not just out into to oblivion, but onto Him. Into Him.

Here’s what Jesus wants YOU to know.

You are of great consequence. You are significant. Your existence will never cease to matter.

Look at this graphic. What do you see? Answer before reading the next line… 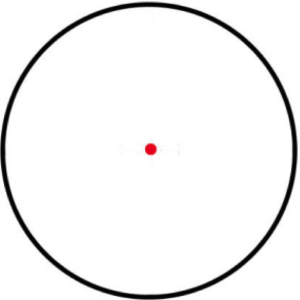 I did when someone asked me the same question.

But look at all that space around the dot! Inside. Outside.

Now think of the all-encompassing love of God. Above you. Beside you. Under you.

You couldn’t get away from it if you tried.

That little tiny dot is that person or persons who have hurt you intentionally or
unintentionally.

Why in the world do we look at the picture and see a dot? Why don’t we see the
space?

Why in the world do we focus at the one person who has hurt us, or doesn’t care about us (the dot) and not on all the other people in lives who do love us? Of the God who loves us?

Will you join me? Will you focus on the space (God’s love for you. All the other people in the world who care about you…including me.)

If so, leave a comment and say, “I’m no longer going to focus on the dot!” 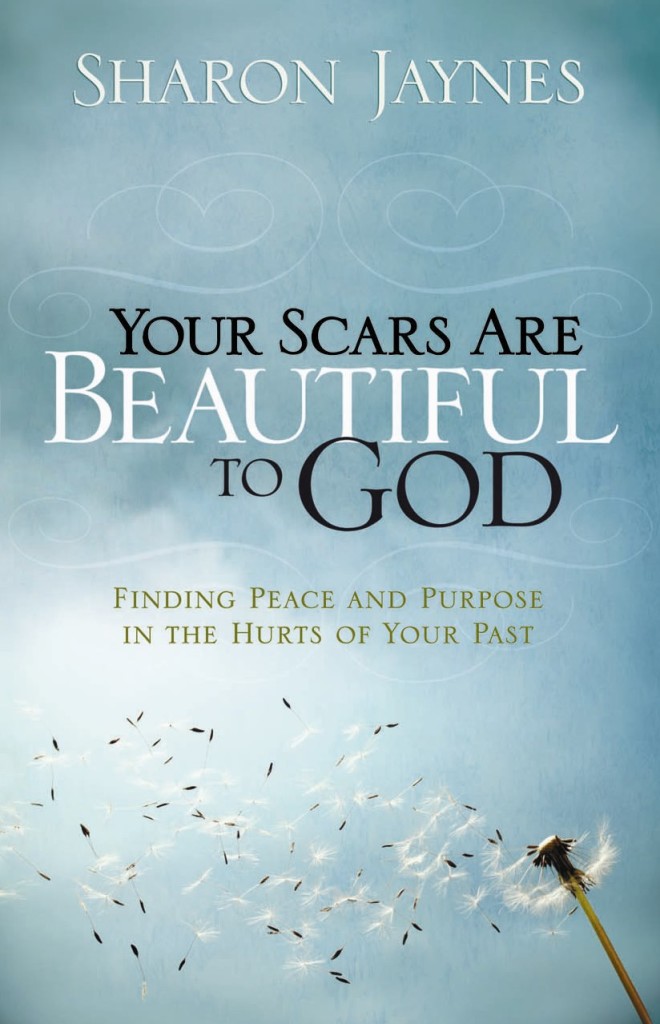